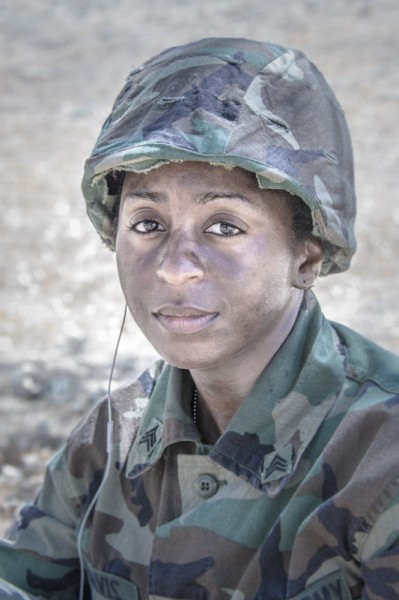 So recently my wife Sophia had the opportunity to play a leading role in a short film called, “No Place For Us” by Michelle Crincoli as part of CineLadies (and I had the extreme privilege of shooting some stills.)  Without giving the movie away, I can say it speaks to the duality faced by soldiers returning from war.  And wow, what a duality it is.  In the process of preparing for the film, Sophia and I were both exposed to the realities many face and the life altering costs many pay for wanting to serve, help, afford college, or whatever the motivation may be.  To those of you who have served, thanks!  And I’m so sorry for the costs you’ve had to pay.